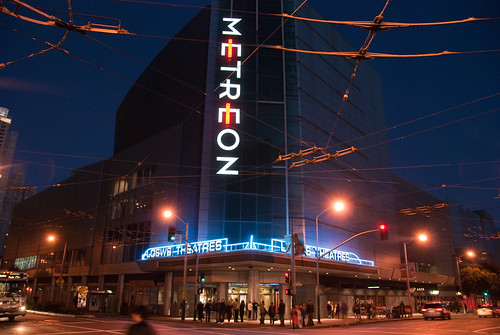 At Christmas Eve, I watched Avatar in IMAX 3D at Metreon San Francisco. I hadn't mentioned about the story at this time. I just want to say that you should watch it in IMAX 3D. I had be impressed from the visual from a movie a few times. Avatar is exactly one of impressive movie for me. 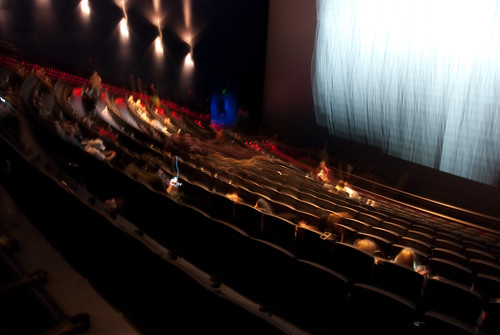 My impressive movies are

I usually hadn't watched the same movie over and over again. But At above movies, I had done that. I'll watch Avatar in IMAX 3D again in near future. 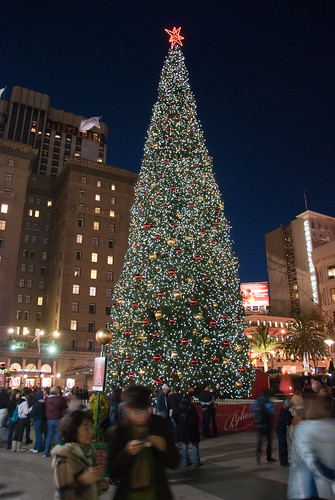 After the movie, I took this picture that was taken at Union Square at Christmas Eve. Merry Christmass!